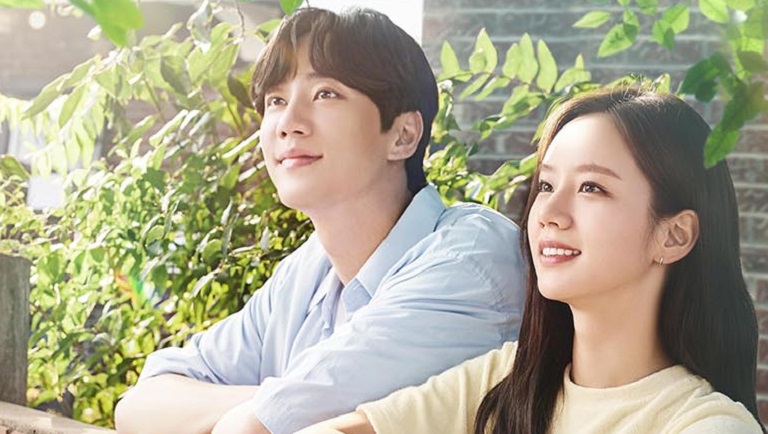 “May I Help You?” is an awaited MBC romance drama.

Lee JunYoung and HyeRi are the leads.

This Korean idol and actress debuted in 2010 with the group Girl’s Day and in 2012 in the SBS drama “Tasty Life“. She gained popularity thanks to the K-Drama “Reply 1988” and since appeared in several projects such as “My Roommate Is a Gumiho” (2021), “When Flowers Bloom, I Think of the Moon” (2021), and in the TV show “Amazing Saturday-Doremi Market” from 2018 to 2021.  Fans are eagerly waiting for her new project.

It tells the story of Butler Kim (Kim JipSa), a man who runs errands that start at 100 won, and Baek DongJu, a funeral director who grants the wishes of the dead. With the help of Kim JipSa, she listens and grants the dead people’s last wish.

A funeral director who can see and talk to the dead. DongJu has to grant the dead people’s last wish or her day is filled with bad luck.

The only employee of Ildangbaek, which is a daily errand service owned by his uncle. Ildangbaek provides any kind of services and Kim JipSa does hist best for his clients.

The CEO of Ildangbaek and the youngest uncle of JipSa.

A police officer living alone on the 2nd floor.