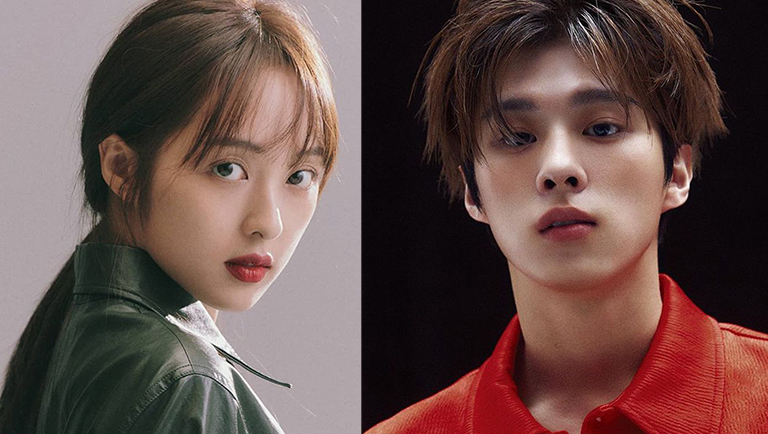 “Finnish Papa” is a romance drama about a girl who is left alone after the death of her family and grows up working part-time at the cafe “Finnish Papa”.

The leads in the drama are Kim BoRa and UP10TION’s Kim WooSeok.

“Finnish Papa”, tells the story of Lee YuRi, a girl in her 20s who is alone after the death of her family and works at a cafe where people can come together to heal and become a “fake family”.

YuRi was left alone after the tragic death of her family. She heals her inner wounds as she grows up working part-time at the cafe “Finnish Papa”.

WooHyun is the faceless designer of the cafe “Finnish Papa”.