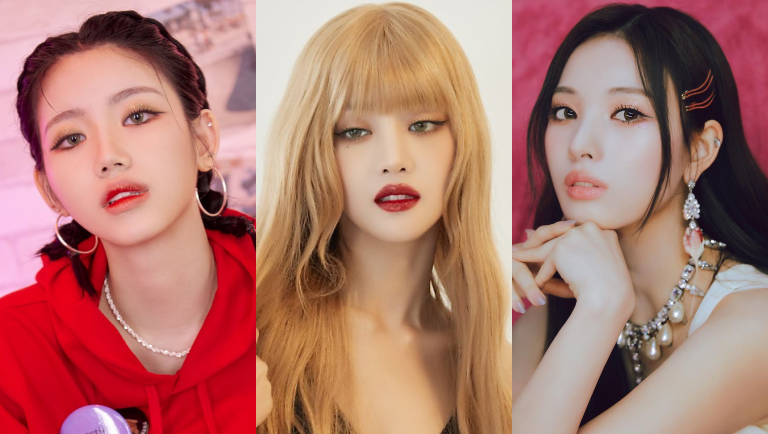 “Harry Potter” is one of the most popular movie franchises. With its diverse yet relatable themes, amazing storylines with important life lessons, and characters you cannot help but root fervently for, this fantasy movie series has captured the attention of the global audience, and even years after the release of its final movie, it still continues to be a fan favorite.

One of the prevalent settings where most of the action took place in this movie was Hogwarts. A school that was more than a school but served as a safe space for people with mystical powers. However, even in Hogwarts, there is still a bit of division as well. This was done with the sorting process which put students in various houses that will foster or suit their abilities and personalities. Slytherin house is often tagged as a favorite to many fans of the series. Even though it is somewhat projected as a house for the evil ones, many fans still appreciate the values of ambition, goal-oriented, drive, determination, and resourcefulness that the house also represents.

Looking at the traits that are applicable to the members of the Slytherin house, we took a fun poll, with a list of 4th generation female idols we believed would be the best fit for the house and asked our readers to vote for their favorites. A lot of votes were cast and we thank you for your earnest participation.

The results are in! Here are the top 3 4th generation female idols who are the best fit for Hogwart’s Slytherin house according to Kpopmap readers.

If you perhaps search for K-Pop idols with spell-binding visuals, HyunBin would no doubt be one of the key results. Fierce, driven, and passionate, she has captivated a large audience with her budding talents. And with her bewitching visuals and charming personality, she has the traits that make her a good fit for the Slytherin house. With 57.4% (13,858) of the total votes, she ranks 1st on the poll.

Minnie’s stunning and striking visuals often make her standout so effortlessly. She has a dark and chilling look that is intriguing and mysterious. She is witty, smart, diligent, and talented, and from her interactions with her other members and even fans, she also possesses a level of playfulness that is somewhat mischievous but still adorable. She is not just one who would fit right into Slytherin house but she would be the leader of the pack as with 36% (8,550) of the total votes, she ranks 2nd on this poll.

The group’s resident Tiger, JinNi continues to sway and thrill the hearts of fans with her alluring visuals, energetic personality, and fierce talents. The epitome of an all-rounder, she not only confidently stands out in talents or skills but also with her sheer dedication and commitment to becoming an even better idol. With 1.7% (407) of the total votes, fans believe she fits into Slytherin house as she ranks 3rd on the poll.

You can check out the poll below.

Which of these idols would you love to be roommates with in Slytherin’s house? Share your thoughts in the comments section below.