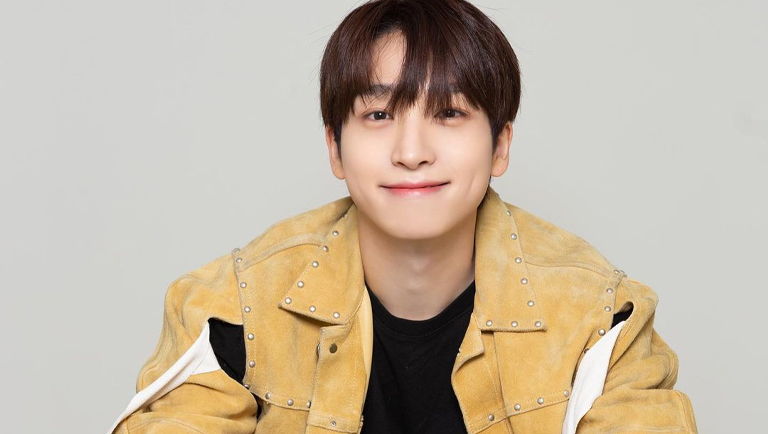 Discover Top 20 Boyfriend Material Pictures Of THE BOYZ’s SangYeon: The One You Can Take Home To Your Parents

Dear Kpopmap readers welcome to the 7th article of the new format of the Friday Boyfriend Material series that introduce must-follow actors and idols. The boyfriend material series is going through a format change after covering 39 idols and 13 actors in around 1 year.

Every week in this Friday series, we introduce to you one Korean actor or idol who makes perfect use of social media by posting regular eye-candy pictures. With this new format, we do not cover all the pictures of the artists but only a selection of them in a more casual and cute format. You can simply enjoy their best daily pictures, travel photos, selfies, fashion, or anything that is boyfriend material.

This week, we are covering THE BOYZ’s SangYeon. When it comes to social media, SangYeon might not be as active as his other members online but that is a smart move from him as he ensures we take a breather before he takes breathes away once again with his updates.

A vocal genius, an exciting performer, a charismatic leader, a gentleman, a source of warmth and comfort, a protector, and an all-around prince. There are many words that could be used to describe SangYeon whose striking good looks and charming personality possess a magnetic and captivating appeal. Simply put, SangYeon is an attractive man and we are not just talking about his visuals alone.

While he doesn’t post as much, he, however, posts some of the best boyfriend material pictures. From his adorable selfies to shirtless pictures in the pool, he thrills the hearts of fans with his updates as many eagerly wait for new posts from him.

Here are our top 20 picks of his best boyfriend material pictures.

*This is not a ranking.

1. An evening chill by the fireplace 🔥🥰

12. A face card with unlimited credit! It never declines! 🥰😍🤩

16. Lunch Date! The view looks delicious and we are not talking about the food. 🍟🥘😍

17. Jingle the bells! It’s almost time for Christmas! Where are we shopping for presents THE B?🎄😍