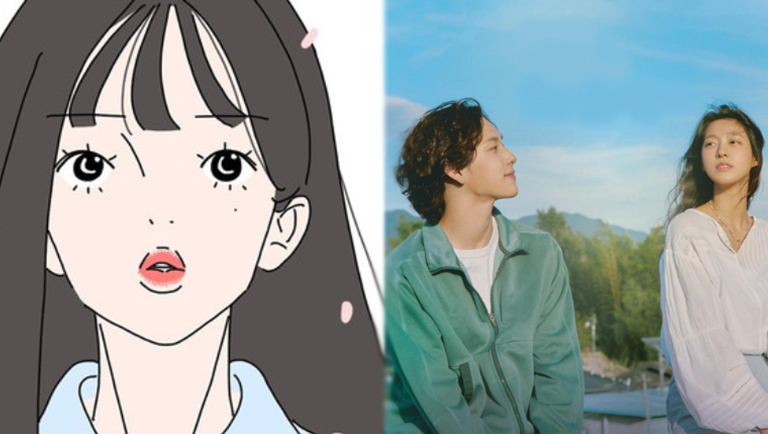 “Summer Strike” is an awaited ENA romance drama adapted from a webtoon of the same name by Joo YoungHyun.

The leads are Kim SeolHyun and Yim SiWan. It is one of the many dramas based on webtoons confirmed this year. You can find more of them in this list: 63 Dramas Of 2022 Based On Webtoon – Confirmed.

After her boyfriend dumps her, Lee YeonReum’s mother dies in an accident. She experiences one of her worst moments in life. Following her mother’s death, she decides to live a completely different life and leave her job. She then moves to a small village. Upon entering the village, Lee YeonReum meets the residents, such as An DaeBeom who works as a librarian, and he rarely talks to people. However, he manages to get comfortable with Lee YeonReum despite his stutter. Throughout their time together, Lee YeonReum also learns more about herself.

A 28-year-old woman who needs some time for herself. After graduating from college, she worked in a small business for five years. After becoming a full-time employee three months ago, she decided to quit the company and left Seoul with only one backpack, living in an empty billiard room in a small seaside village called Angok.

He is the librarian at the Angok Library. He is also called “apple man” as his face turns red whenever someone talks to him. A prodigy who competed with SNU students to solve math problems 20 years ago, he entered Seoul National University even after a terrible misfortune.

Here is the teaser.

Discover Which Male Idol Would You Love To See As An Attractive Villain In A Movie?