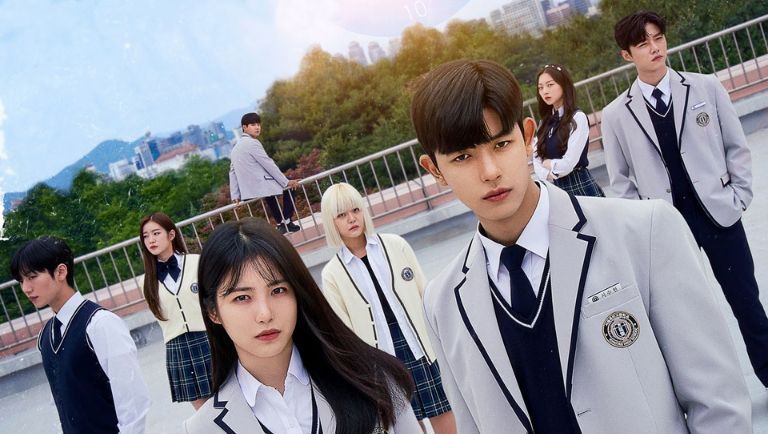 “Revenge Of Others” is a new thriller on Disney+.

The leads are Shin YeEun and Lomon.

When she was a teenager, Ok ChanMi used to be a shooter for the high school team. One day, her twin brother suddenly died. She tries to find the truth about his death, and she gets involved with Ji SuHeon. He sets out to avenge the students who bullied him.

A former high school shooter. In order to chase the truth about the death of her twin brother WonSeok, she transferred to Yongtan High School as a shooting specialist, where she became entangled with SuHeon.

A student acting on behalf of those left out in high school. He avenges students for money and justice, and above all to survive. He is a popular student at Yongtan High School, and he continues to be intertwined with the new transfer of ChanMi and unexpected events.

A senior student in high school. She spends many days alone due to her parents’ frequent business trips to provincial areas, and she’s suffering from school violence. She offers revenge to SuHeon to escape from the harassment.

A student who lost his memory.

A perfectly looking but inscrutable student.