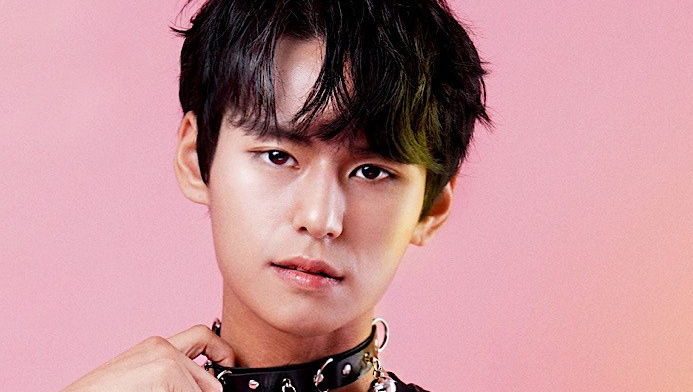 “Choco Milk Shake” is the most recent Korean BL drama that is trending and all the buzz among K-Drama fans. With its fresh and intriguing storyline, fans are hooked and excited to see where the rest of the series will go. The chemistry between the actors is especially winning fans over.

Kim SeongHyeok is another of the hot rookie actors cast in the drama. He plays the role of Milk and shows off his kitten-like appeal in the drama. Let’s get to know more about this handsome actor!

“Choco Milk Shake” seems to be Kim SeongHyeok’s first acting role. He has been capturing many with his genuine portrayal of a cat’s nature.

Judging by his Instagram, some of his acting inspirations appear to be actors such as Yoo AhIn, Kim HeeAe, Koo KyoHwan, and more.

He also seems to be a Christian as he has a bible verse from the book of Chronicles in the biography of his Instagram (as of Nov 4, 2022).

Kim SeongHyeok also seems very family-oriented. He has multiple posts with his parents on his page, as well.

Check out some of the boyfriend material photos that he posts on his Instagram @kmsoho.

What do you think of Kim SeongHyeok and his acting? Are you enjoying “Choco Milk Shake”? Let us know in the comments.