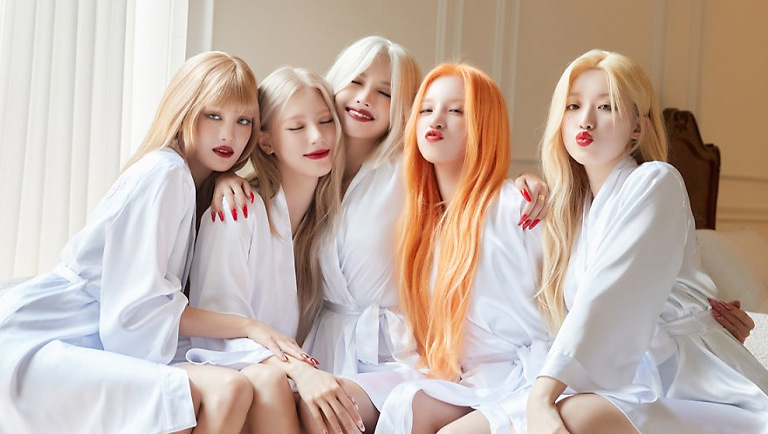 Discover Foods The Members Of (G)I-DLE Like To Eat

(G)I-DLE is the 5-member (formerly 6) girl group signed to CUBE Entertainment who made their debut in 2018. Thrilling the hearts of fans with their breathtaking visuals, charming personalities, impressive musical skills, brilliant concepts, and fiery stage performances, today (G)I-DLE poses as one of the best female idol groups whose amazing contributions continue to propel the global popularity of K-Pop.

While there are always many information that fans try to find out about the popular idol group, food has been one of the favorite topics of discussion amongst fans. Striving to know their biases eating habits, likes, and dislikes, many fans also just want to know that their favorites are eating well and good, especially with the amount of hard work they put into their busy schedules.

New to them or interested in this? Here are some of the foods the members of (G)I-DLE enjoy eating.

Unlike Soyeon, MiYeon is not a picky eater and has a ton of favorites. Some of which are Ramen, Cake, Buckwheat noodles, Meat, Rice, and Milk Tea. She also enjoys Thai food as well.

Minnie eats deliciously well as well. She notably enjoys a variety of Thai food and shares pictures with fans whenever she can. She also enjoys eating Pizza, Chicken, Rice, Strawberries, Bibbim Noodles, Meat, and Ramen.

Yuqi’s palate might be a favorite for many fans as she can eat most foods. Some of the foods she enjoys eating are, Picked radish and vinegar, Jokbal, Bibbim Noodles, Stir Fried Rice, Crab, Meat, Dakgalbi, Potato Pancakes, and Ice Cream.

ShuHua is notably the group’s foodie as her love for delicious food is well known. Some of her favorites include Seaweed Soup, Stir Fried Rice, Meat, ShabuShabu, and Chocolates.

Which of the member’s palate is similar to yours? Let us know in the comments section below.

Discover Girl Crush: LE SSERAFIM’s Sakura, The Idol With A Stellar Mindset Leading Her Straight To The Top