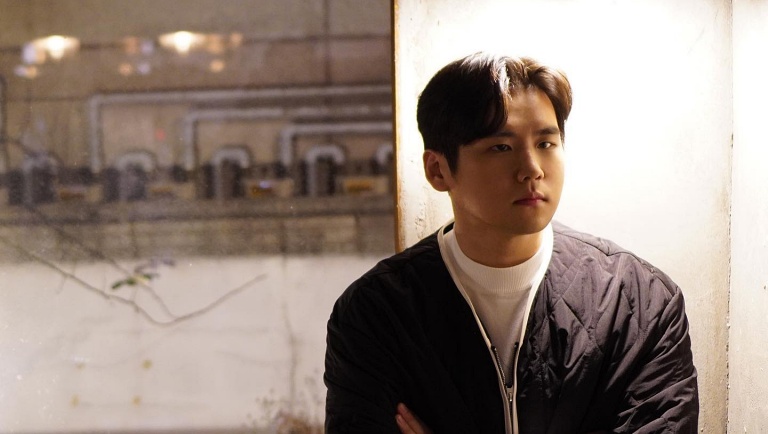 Korean singer Nautilus has just released a remake of an OST song called ‘My Girl’ from the classic K-Drama “Princess Hours” on Nov. 4.

Nautilus is booked and busy with his upcoming concert called “Start” being held in Hongdae, Seoul, on Nov. 19. You don’t want to miss it!

If you want to get tickets, check out this article below.

‘My Girl’ (also known as ‘I’m a Fool’) was released as the OST for the popular drama “Princess Hours” in 2006, making the love line of the main character couple more seasoned in the eye of a K-Drama fan. After the original singer of the song, Stay (also known as Shim TaeYoon), Nautilus has become the first remake singer.

Nautilus is a singer who possesses an explosive singing ability and a unique vocal color. Hence, he has earned himself the nickname ‘The Essence of Emotional Ballads’.

His remake of the song brings out sentimental feelings in the listener, leaving them feeling nostalgic.

The production team said that while the song highlighted the deep sensibility and deep interpretation of Nautilus’ voice, it also devoted its heart and soul to the tone of the instruments so that you can feel the faintness of the original song.

Along with the news of the release of the song remake, ‘My Girl’, the teaser for the music video also drew attention.

In this music video, actress Shin BoRa, who was a member of the K-Pop girl group Gugudan under the stage name HaNa, and actor Nam TaeWoo, who made himself known as Choi IlGu in the drama “New Recruit“, were selected as the main characters, playing a fresh youthful romance.

You can watch the full music video below.

You can listen to a live performance of his ‘My Girl’ remake, alongside the original singer Stay, here.

What do you think of Nautilus’ remake of the “Princess Hours” OST track? Let us know your thoughts in the comments!