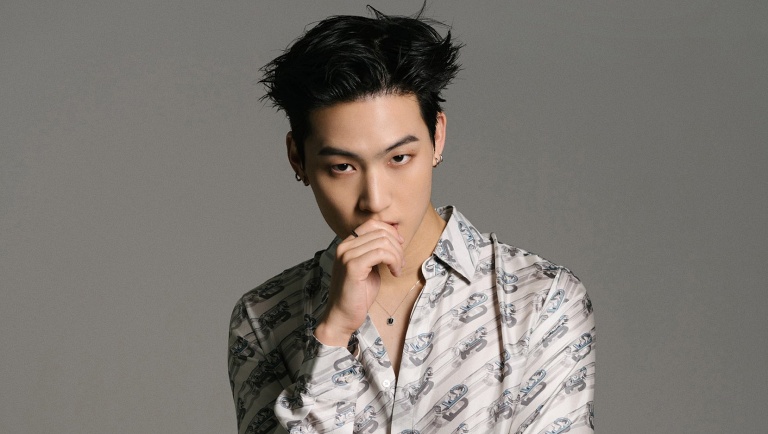 If you’re interested in getting tickets, check out the details below.

Find out where you can see him perform in front of you!

(to be updated when made available)

Discover Top 20 Boyfriend Material Pictures Of THE BOYZ’s SangYeon: The One You Can Take Home To Your Parents