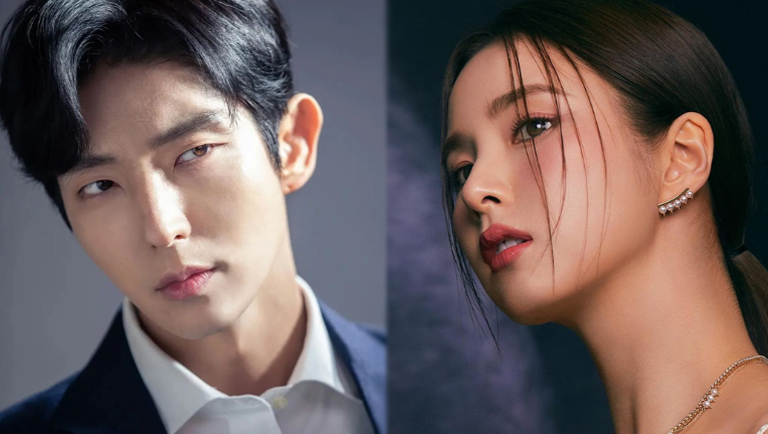 Lee JoonGi and Shin SaeKyeong are the leads of this season!

Shin SaeKyeong is also a popular actress which started as a model at the young age of 9. She recently acted in “Rookie Historian Goo Hae-ryung” (2019) and, “Run On” (2020). Fans cannot wait to see her again in this new Drama.

We will keep on updating, stay tuned.

It tells the stories of various heroes writing different legends of the mystical and ancient country of Arthdal.

Note that the characters’ descriptions for this season aren’t out yet.

The son of Asaho and Neantal Ragazeu. Member of the Wahan tribe in the land of Iarc and, he is a stranger to Arthdal. On the day he was born, a blue star appeared, which in Arthdal prophecy, means he can bring a catastrophic curse to the land.  Due to his unique nature of birth, he has a unique appearance, personality, and extraordinary abilities.

SaYa is the Igeuteu twin brother of EunSeom also acted by Lee JoonGi. SaYa was adopted by TaGon when he was a baby. Since a young age, he is confined in a small room without seeing the face of his father TaGon.

The daughter of YeolSon, she is a pure descendant of the Wahan tribe. Just like EunSeom, she was born under the same blue star. She is a warrior who is wise and vigorous. In the days when normal people cannot dream, TanYa was blessed with the ability due to her pure blood. She is also EunSeom’s first love. TanYa is seen paying special attention to the child slaves and giving them hope and comfort.

The firstborn of Sanung, General of the Arthdal empire. Genius strategist who is exceptional in both literature and martial arts and is also the head of Dacan unit. He is the hero who won the big war against the Neantals. aGon announced the war of the new country Arthdal with the Ago Tribes (with EunSeom as leader). He wants to conquer the East.

She is the daughter of the tribal chief of Mihol tribe. She is a scientist and a warrior. She has a lot of ambition in politics. She is the first woman in Arthdal that raises her power as an empress. She is also the prettiest woman in Arthdal. She is the political ally of TaGon and enjoys power. In the new kingdom, TaGon and Tae AlHa are waiting for a baby and that is the center of curiosity.